With new regulations on the horizon, businesses need to be prepared to manage the rising costs that follow. Add in quick-fire decisions made during COVID-19, and transparency of record keeping may catch you out in a future audit.

So when you have a directive to apply a pay increase across the board, and 4 days to pull it off – how do you balance getting the job done on time while ticking all of the compliance boxes?

Join us at our one-day conference and hear Teuila Clifford, Payroll Services Manager for Foodstuffs, share her experience in overseeing payroll changes within tight timeframes during the height of the pandemic. Teuila will explain the implications of COVID-19 decisions on future leave calculations, and how to ensure your records are watertight should they be audited in the future.

And what’s happening with the much-anticipated Holidays Act Review?

Paul Mackay, Business New Zealand’s Manager of Employment Relations Policy, will provide a progress update from the Holidays Act working group, including preferred options and timelines. Paul will also discuss how new regulations around sick leave and compulsory redundancy translate for payroll, and how businesses can anticipate the new costs with accurate forecasting.

We will also deep dive into:

Register today and take the opportunity to put your burning payroll questions to representatives from Inland Revenue, Business New Zealand and our legal experts.

Registration and networking – tea and coffee

State of the “Payroll” Nation – Address by the Minister of Revenue

Changing of the guard: New regulations and how they translate for payroll

Essentials of PAYE and FBT – balancing the needs of Payroll, HR and Finance

Plus
your opportunity to ask questions directly to the IRD!

Q & A – your curly questions answered

Updates in the legal space and how they impact payroll

SLIDO Questions released throughout the day

If you want to improve your communication skills, enhance your understanding of the way others behave and help to build better workplace relationships, this course is perfect. You’ll find the content valuable whatever role you play in your organisation.
Find out more

Finance and Accounting – The Fundamentals

Understanding finance is a big part of business success, and this two-day course is packed with valuable and practical information about business finance.
Find out more

If you run projects at work this one-day course will give you the practical tools and confidence to conquer any challenge. It is particularly suited to business owners, business managers, project managers or production managers.
Find out more

Managing payroll can be complex, and even experienced practitioners can benefit from guidance on the details. Keep up-to-date with legislation and avoid poor payroll processes with the Smart Money programme. Your ‘one-stop shop’ of up-to-date practical tools that you can use to improve your business.

Conferences, half-day toolkits and seminars to help you manage your business and your people. 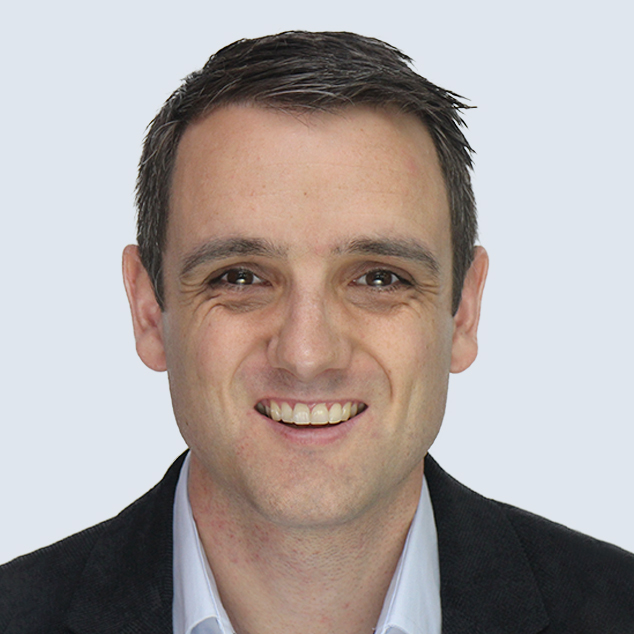 Chris is an experienced Human Resources and Employment Relations practitioner, with a strong background of in-house HR roles including business partnering and organisational development. His career has involved working in the public sector, local government, and private sector.

As an experienced change management practitioner, Chris now consults with clients to achieve the best outcomes for their employment and people issues.

Chris provides pragmatic and actionable advice that has enabled him to successfully deliver significant organisational change and restructure.

Chris is part of the EMA HR and Employment Relations Consulting team in the Bay of Plenty, based in Tauranga. 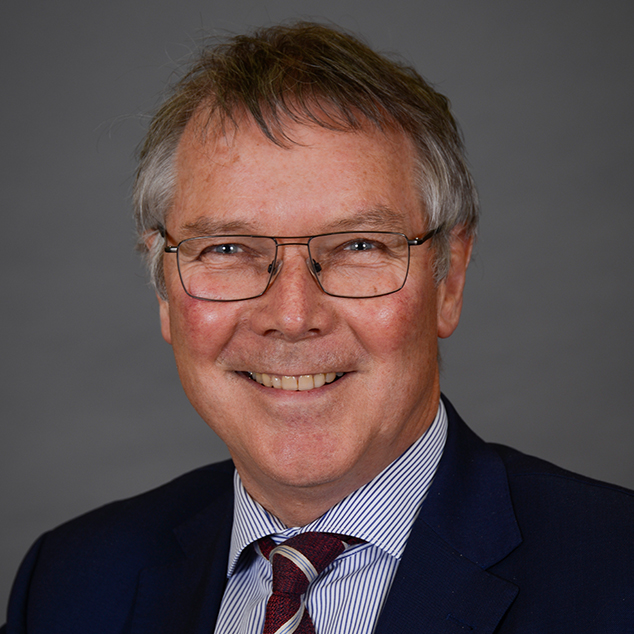 Born in Roxburgh in 1960, David grew up in Dunedin and has a BCom (Acctg) and LLB from the University of Otago.

He was a litigation and managing partner in law firm Anderson Lloyd and was a co-founder of the Dunedin Community Law Centre.

David is an experienced CEO and company director in a range of industries and has experienced both success and failure. He was involved in a number of start-up businesses in the agri-biotechnology field including A2 Milk, and BLIS Technologies which he managed from start-up to the main board of the NZX.

He held various Ministerial portfolios in the Helen Clark Labour-led Government including Attorney-General, Energy, Climate Change, Transport, Land Information and State Services. In 2008 he was named by the Listener magazine as Environmentalist of the Year for his work as Minister of Energy and Climate Change. He pioneered New Zealand’s emissions trading scheme, then described by many as the most significant environmental reform in NZ for decades.

In opposition his roles included Deputy Leader of the New Zealand Labour Party and spokesperson on Finance, Trade and Export Growth.

David was named a minister in the Jacinda Ardern-led government after the 2017 election. He was appointed Attorney-General, Minister for Economic Development, Environment, Trade and Export Growth, and Associate Minister of Finance but Minister Phil Twyford assumed the Economic Development role in a minor reshuffle in July.

After the 2020 election, David was reappointed Attorney-General, Minister for the Environment and Associate Minister of Finance, as well as being appointed as Minister for Oceans and Fisheries, and Minister of Revenue.

He maintains strong interests in the protection of civil liberties, as well as economic and environmental policy.

David pursues policies which both enhance economic growth and address the growing extremes between rich and poor in New Zealand, while protecting the environment.

David is a keen tramper and skier. 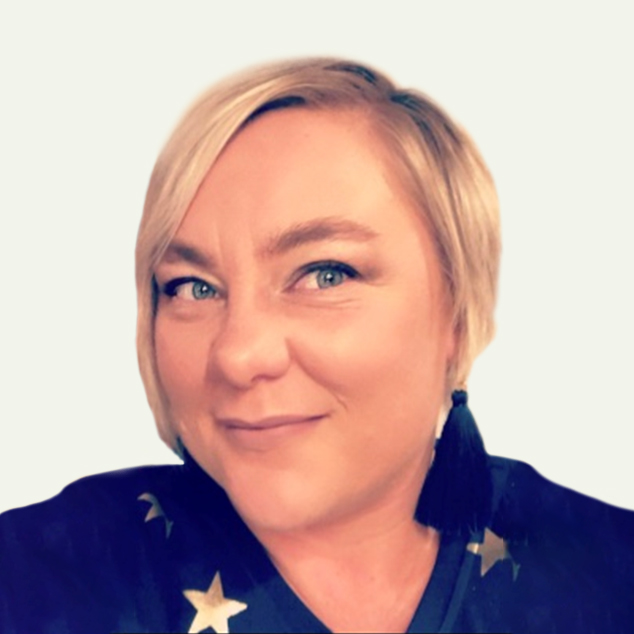 Lydia Baines has 15 plus years of experience in payroll and has loved the majority of it.  She has worked for many different organisations, across multiple industries, ranging from Bunnings through to The University of Otago.

Her current role as Payroll Manager for Auckland District Health Board has her responsible for a payroll of 10,000+ employees.

Payroll is usually the biggest expense line in any business.  It is quite often never talked about, unless it is going wrong.  Lydia believes firmly in establishing strong relationships across an organisation to ensure people understand the value payroll can bring to a business, this requires understanding of business strategy and how payroll can support it.

Paul has over 30 years’ experience at senior management level in the fields of Labour Market Policy, Labour Relations, Change Management, Strategic Planning and Human Resources. He has worked in the public sector, state owned enterprise and the private sector covering reform of the public service, education service and energy sectors as well as extensive experience in the forestry and wood products sectors.

Paul also has extensive experience at the international level in employment relations having represented global employer interests on numerous occasions at the International Labour Conference (the policy setting forum of the UN’s International Labour Organisation (ILO)) and in a number of countries. This has included leading roles in the negotiation of international labour standards and working as advisor or consultant to the ILO in the Pacific, Asia and Europe. 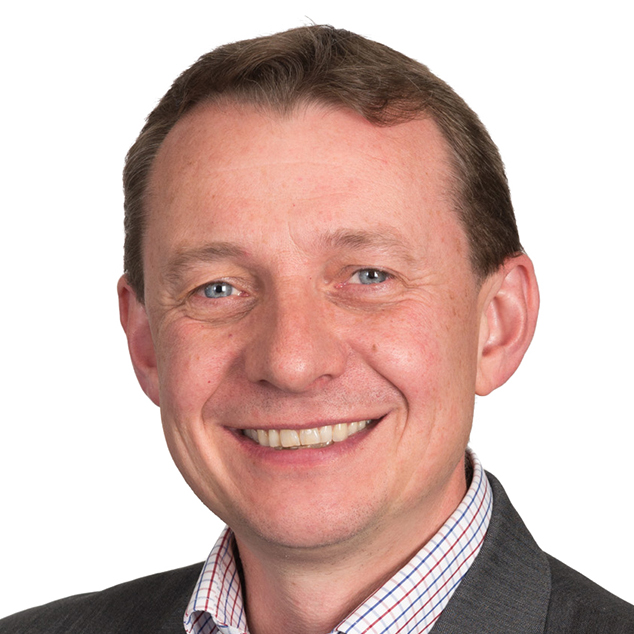 With more than 20 years of tax experience, Phil brings a deep understanding of the unique technical tax issues that arise in the public sector, along with a broad perspective of the wider legislative and political considerations. He has significant experience providing expert tax advice to a range of audiences, including those with a limited understanding of tax legislation. He has also enjoyed being involved in advising charitable organisations in the not-for-profit sector, ensuring they understand and manage their tax risk. 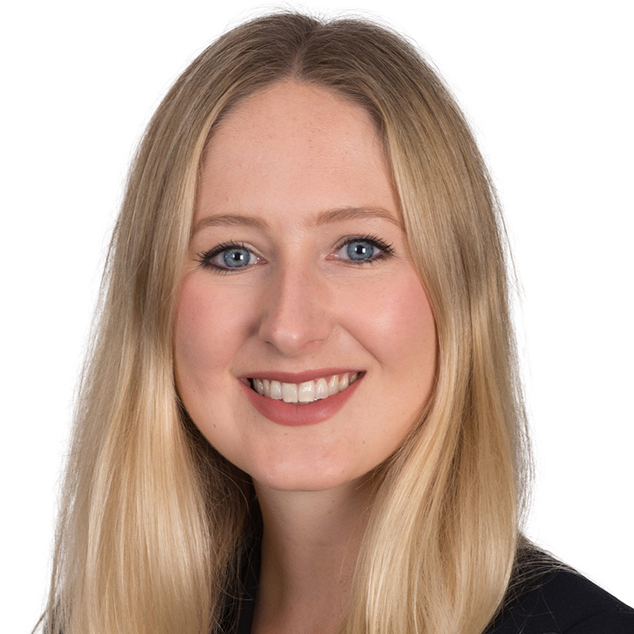 Josie has over 5 years’ experience in advising organisations on their indirect tax obligations. Josie has been involved in numerous health checks and Inland Revenue audits of a wide range of organisations in respect to FBT and Payroll matters. This has provided Josie with a unique insight into the common risks and challenges for organisations in recognising their staff. 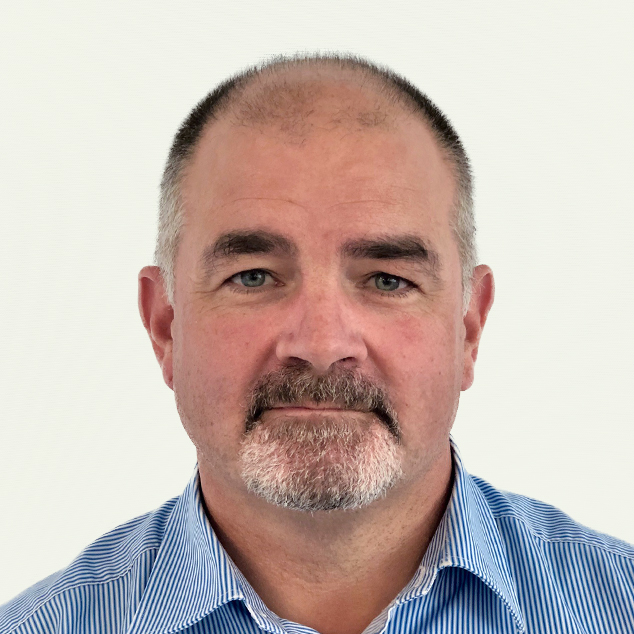 Ian joined Inland Revenue in November 2017 and was specifically engaged to account manage payroll software providers through the impacts of the changes being delivered by Inland Revenue’s business transformation programme.

In the past nine years, Ian has gained experience from multiple perspectives, leading several global Payroll and HRIS implementations as both a consultant and project manager for clients implementing payroll/HRIS solutions. 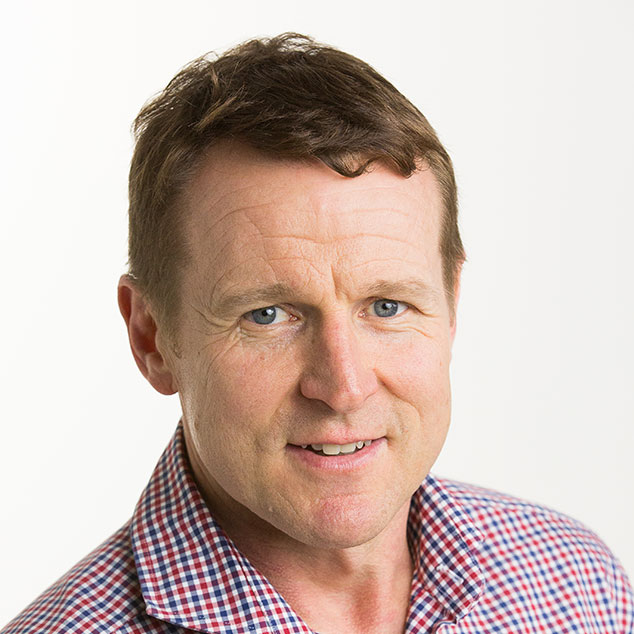 Brydon’s previous roles include a Private Secretary in the Minister of Revenue’s office, and Advisor the Deputy Commissioner – Service Delivery, Inland Revenue. 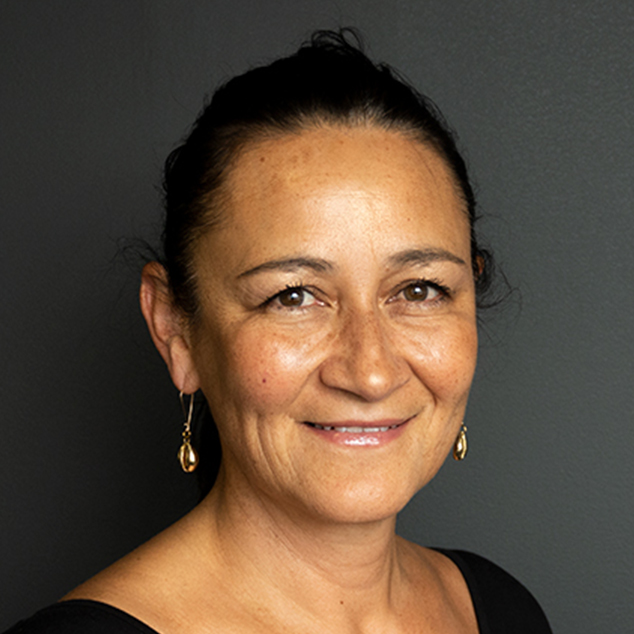 With over 20 years’ experience in managing payroll teams both within the private and public sectors, in New Zealand and overseas, Teuila brings a strong background in payroll management, payroll implementations and Holidays Act compliance.

She has a proven track record of achieving the organisations requirements and objectives through process improvement.

Teuila is passionate about the payroll industry and prides herself on promoting payroll best practice. 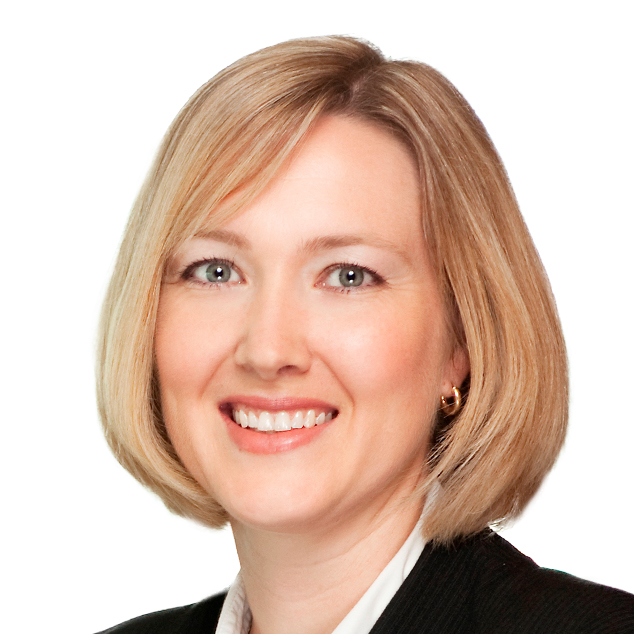 Shima Grice is a partner at Sharp Tudhope, based in Tauranga.  Shima leads the firm’s Employment Law and Health & Safety team.  She joined the firm in 2008, having previously worked for a specialist employment law firm in Auckland, and as in-house counsel in London advising on employment and industrial relations.

Shima acts for clients in all aspects of employment law, assisting them with day-to-day issues such as drafting employment agreements and policies, recruitment, dealing with misconduct and performance management. She also advises on restructuring, redundancies and collective bargaining. Shima regularly attends mediation to resolve employment disputes and acts for clients in the Employment Relations Authority and Employment Court. Shima is an accredited member of the Resolution Institute and is available to conduct mediations in relation to employment and workplace disputes. She also has a keen interest in medico-legal issues.

Shima is experienced in conducting workplace investigations as an independent investigator and is a member of the Australasian Chapter of the Association of Workplace Investigators.

Shima brings a warm, personal approach and enjoys working with clients to understand their business or personal situation. Shima then helps clients to achieve the best outcome, whether that is a commercially pragmatic solution or by giving strategic, best practice advice.